Home Resources Brexit Brexit and Amazon – What does the British exit from the European Union mean for retailers? 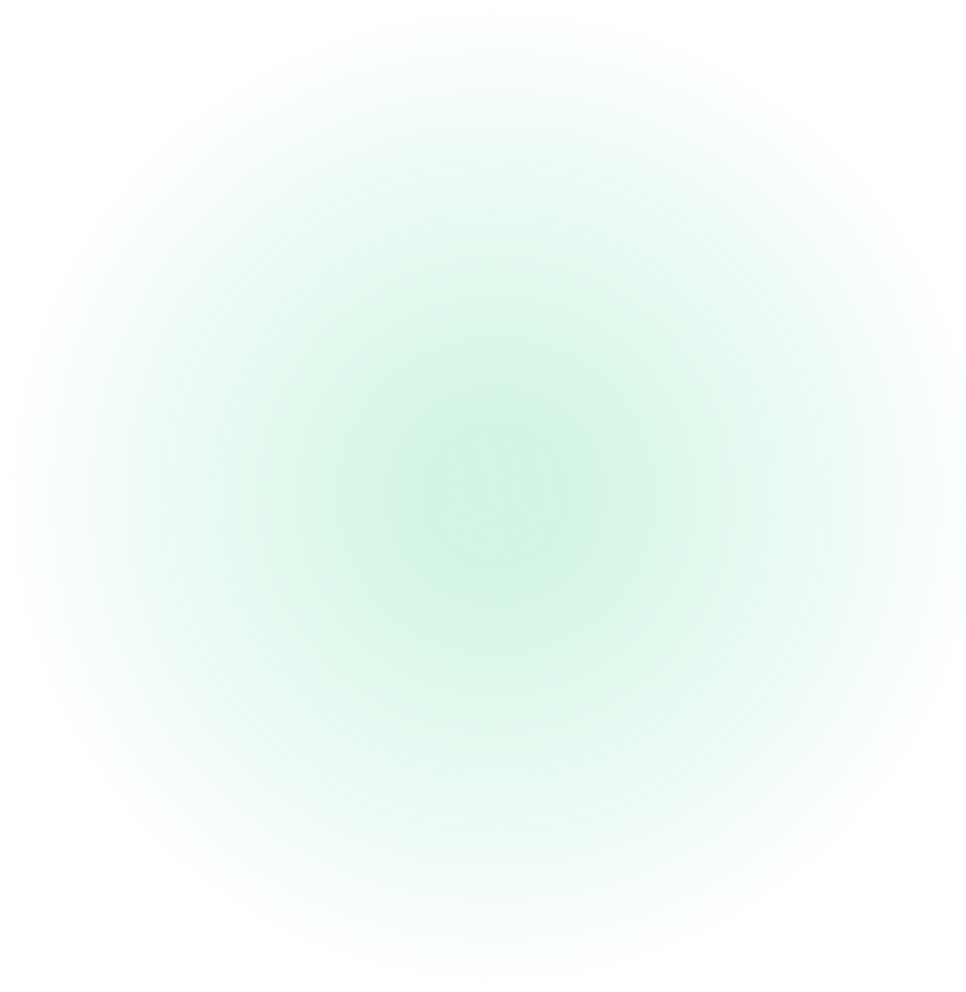 Do you need some help?

Make an appointment for a free consultation and find out how we can help you.

Brexit and Amazon – What does the British exit from the European Union mean for retailers?

On Friday, January 31st 2020 at 11:00 pm GMT Great Britain, after 47 years ceased to be a member of the European Union. From the outset, Brexit in the British Isles was associated with one word – “chaos”.

Amazon sellers should learn about the possible consequences of Great Britain’s exit from the European Union. 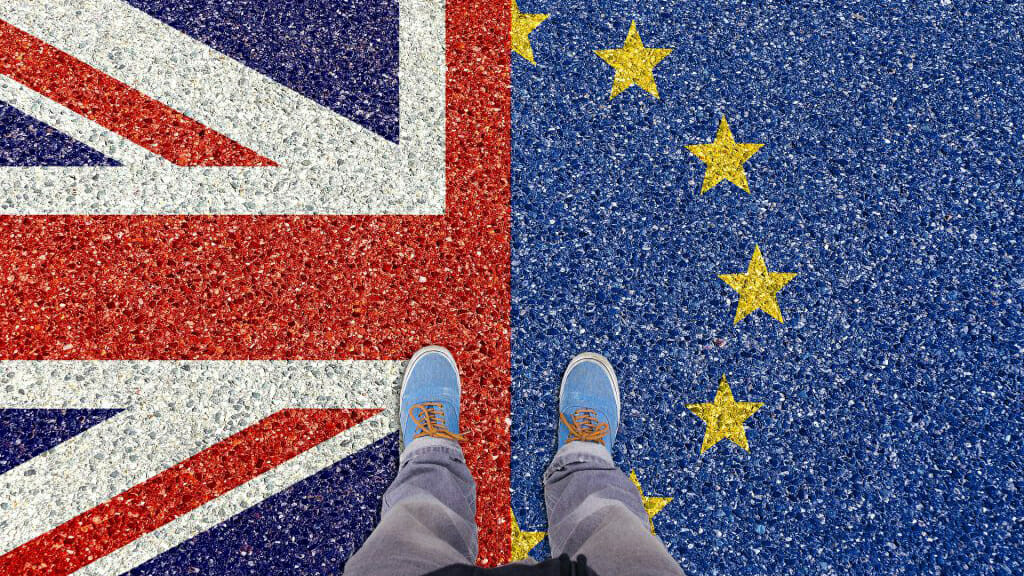 How much does Brexit cost?

Today, Brexit has cost Great Britain 83 billion pounds, or 489.7 billion PLN. This is 440 million pounds per week and 727 pounds per second. These figures are frightening, but what does leaving the EU mean for those selling their goods on Amazon?

No-Deal Brexit was fortunately avoided. The Exit Agreement, under which the UK is parting with the European Union, guarantees the start of a transition period. This period starts on February 1, 2020. It will last until the end of 2020 and secures the continuation of current relations between the European Union and the United Kingdom. The United Kingdom will continue to be treated as a member of the Union but will not have a say in the EU decision-making process.

Brexit is concerned about the entire e-commerce industry, whether it operates in the UK and sends its products abroad or sells goods in the UK. Everything remains the same at the moment.

If your goods are in Amazon’s warehouse in the UK, all your local orders will continue to be processed there without change. The same is true if you store in France, Spain, Germany or Italy and send goods to the UK.

However, if the futures contract is not finalised and does not enter into force as of January 1, 2021, which coincides with the end of the transition period – then we will face consequences similar to not signing the contract and leaving the Union on a “No-Deal” basis.

This would involve a change in VAT settlement rules, a change in the rules for collecting excise duty and a change in customs rates to those currently in force for non-EU countries.

We should keep our hand on the pulse and observe the situation, and count on the United Kingdom to reach a final agreement with the European Union. The earlier this happens, the better.

Taxology intends to keep a close watch on further developments. We will keep you informed about all the changes, further decisions and possible consequences for people and companies selling their goods on Amazon in subsequent articles.

As of today, the situation for 2020 remains unchanged. What will it look like in 2021 – for now, it remains one big unknown.

If you have not found the answers to your questions here, contact us. We help many online retailers in Europe with the issues of VAT registration and settlement.

Read also our newest blog post about how to apply VAT to goods sold to customers in the UK. 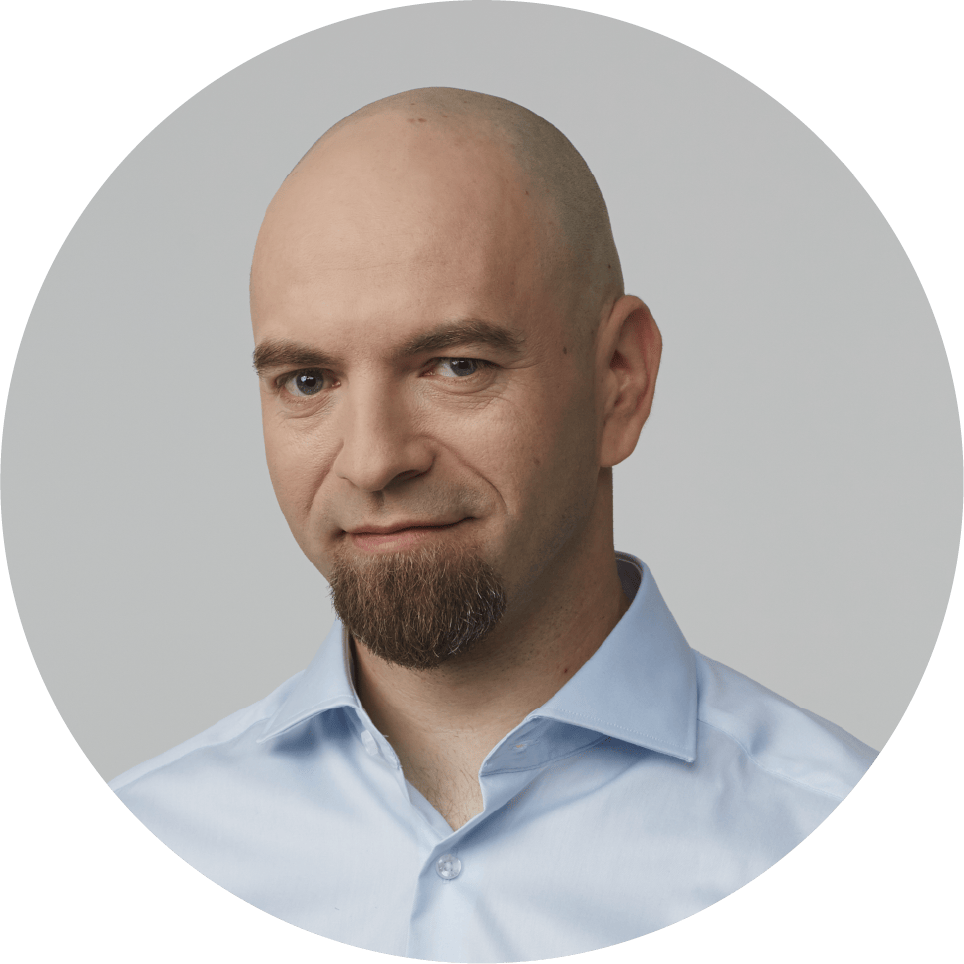 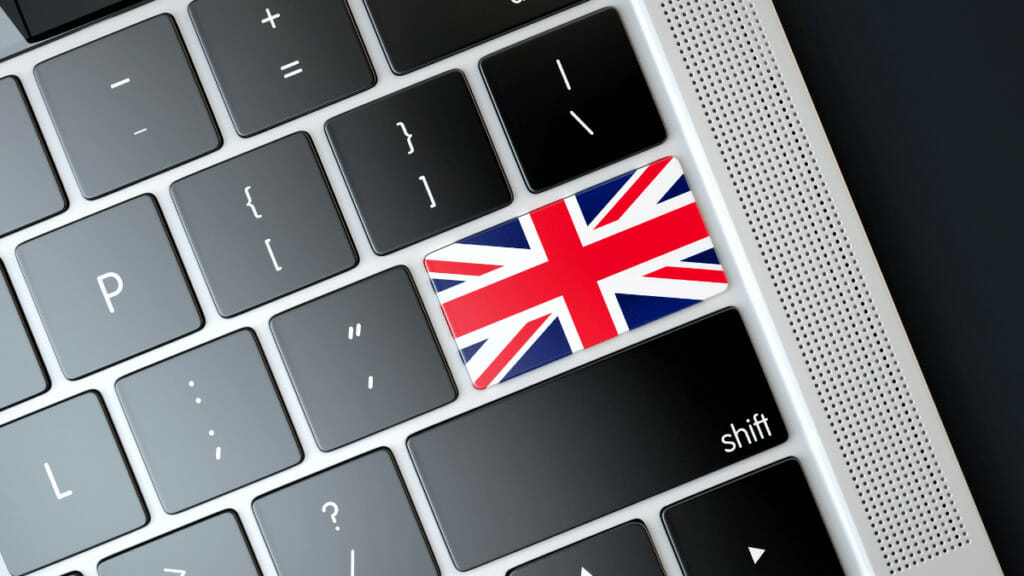 Post Brexit, businesses appear less keen to undertake mail order sales from Poland to UK customers. This is due to the uncertainty related to the new legal formalities. 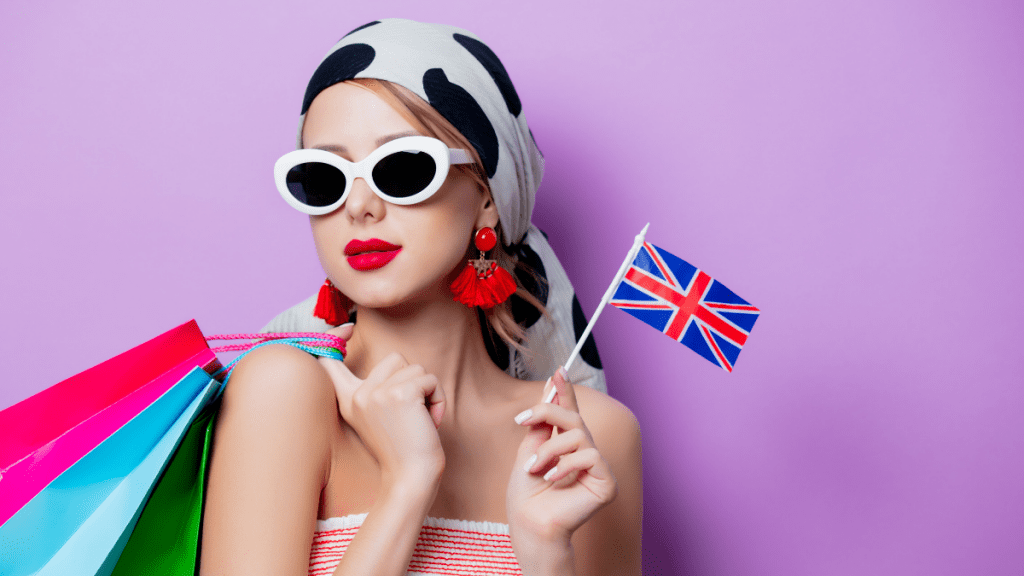 BREXIT has raised many doubts about the settlement of VAT for sales to UK counterparts. Depending on the value of the transaction, the channel of sale, and the status of […] 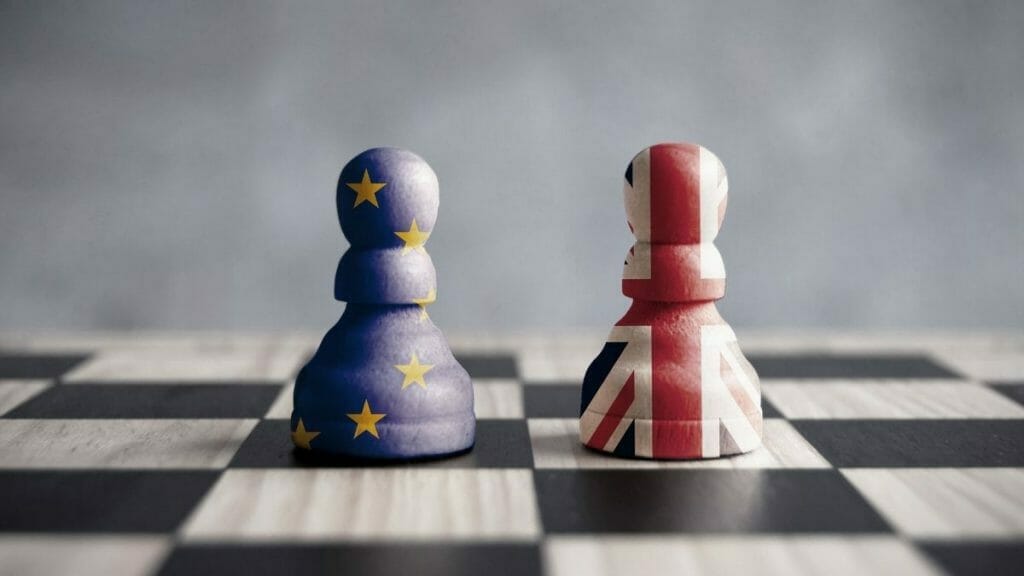 05.01.2021 There’s an agreement between Britain and the European Union

January 1, 2021. Britain has left the EU’s single market and customs union and all EU policies. As a result, it lost all the rights and benefits it had as […]

If you want to receive interesting information about the e-commerce industry and VAT, subscribe to our newsletter