Home Resources Amazon Amazon FBA costs – is this model worth it for me?

Amazon FBA costs – is this model worth it for me?

One of the key things that sets Amazon apart from competing marketplaces is its FBA, i.e. Fulfillment by Amazon, sales model. It relies on vendors shipping their inventory to Amazon’s warehouses, from which it is then transferred to buyers, instead of shipping the products themselves. 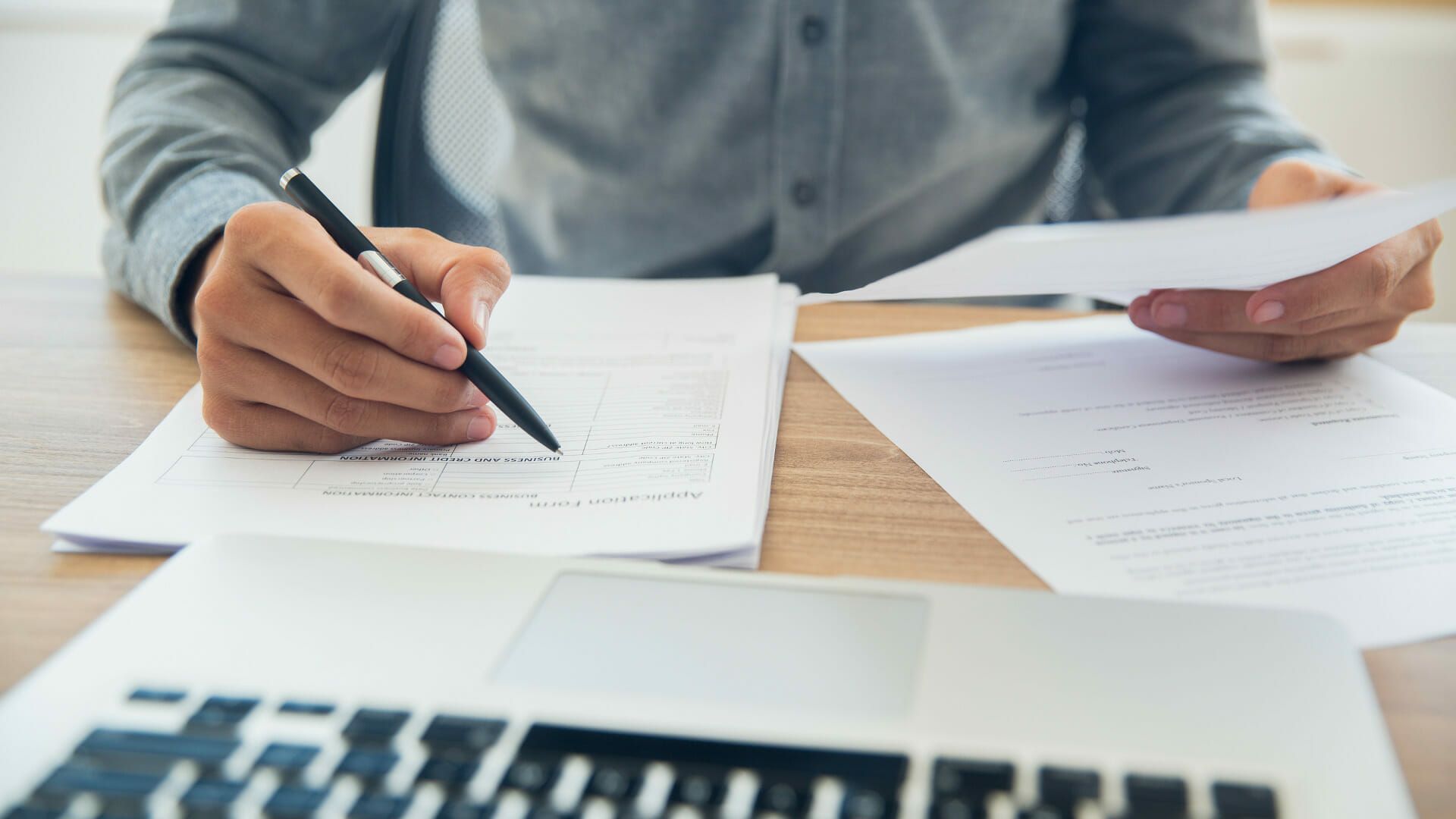 FBA warehouses are located in many European countries, so by taking advantage of this model, it is relatively easy for vendors to start expanding into foreign markets. What’s more, FBA listings are better positioned and increase the chance of sellers getting a buy box on their listings, which is an offer suggested by Amazon.

Needless to say, these advantages come with certain costs and difficulties. In the following article, we will discuss the costs involved in selling under the FBA model and when it is worth taking advantage of this solution.

How can Amazon vendors benefit from the FBA model?

From the vendors’ point of view, the FBA model solves a number of problems and simplifies the sales process. Of course, this involves costs and some complications, but let’s first focus on what vendors gain by utilising the FBA model:

Because of such advantages, FBA continues to be used to great effect by a large proportion of vendors seeking to widely scale their business into additional markets. Naturally, for this to be possible, it is necessary to take a closer look at all the costs and additional responsibilities that FBA sales entail. So what exactly are we talking about?

1. The need to register and settle VAT abroad and the costs involved

As a general rule, FBA sales do not necessarily involve foreign expansion. Many sellers only apply this model in markets where they have their headquarters. The FBA model simply acts as a facilitator on a market in which the company has previously operated. Under these circumstances, this point may not be necessary.

However, the FBA model has the potential to become one of the key tools used to expand e-commerce into foreign markets. In order to fully exploit its potential, sellers are enabling Amazon to distribute inventory independently between multiple European markets to provide fast delivery to the widest possible number of people. The model is called Amazon Pan-European FBA, and sellers using it can count on Prime status and buy boxes across multiple markets. Of course, the Pan-EU model is not necessary and it lies with the vendor to decide in which countries they enable warehousing (e.g. Germany and France only).

Of course, there’s one major catch here. According to the provisions, if a company stocks goods within a given country, it must be VAT-registered and pay VAT in that country. Unfortunately, the process of registering for VAT doesn’t fall into the simplest category and can take many months in some countries. The VAT settlement procedure also varies considerably between countries, with the additional risk that any delays or errors in declarations may result in penalties. Fortunately, e-commerce companies thinking about cross-boarder expansion do not have to deal with this in-house. One solution may be to hire a VAT compliance company that will be responsibile for VAT registration and settlement process in the subsequent countries.

The storage cost in FBA warehouses is calculated based on their average daily volume in cubic metres. Some additional factors influencing the price are the shape, category, season and whether they fall into the category of hazardous goods.

Each FBA order fulfilment also incurs a fee, where Amazon takes into account the type of product, its dimensions and weight. These costs may increase if, for example:

The last point brings us to yet another requirement imposed on vendors by the FBA model.

3. All products must be labelled and packaged appropriately

Both individual products as well as larger parcels and pallets, sent to Amazon’s warehouses, must be properly labelled and packed according to FBA guidelines. To matters such as dimensions and weight, the type of cartons and even the use of bubble wrap and tape are strictly regulated.

In the case of incorrect labelling, the goods may not be accepted and the vendor may be charged with the possible return or labelling correction costs by Amazon. 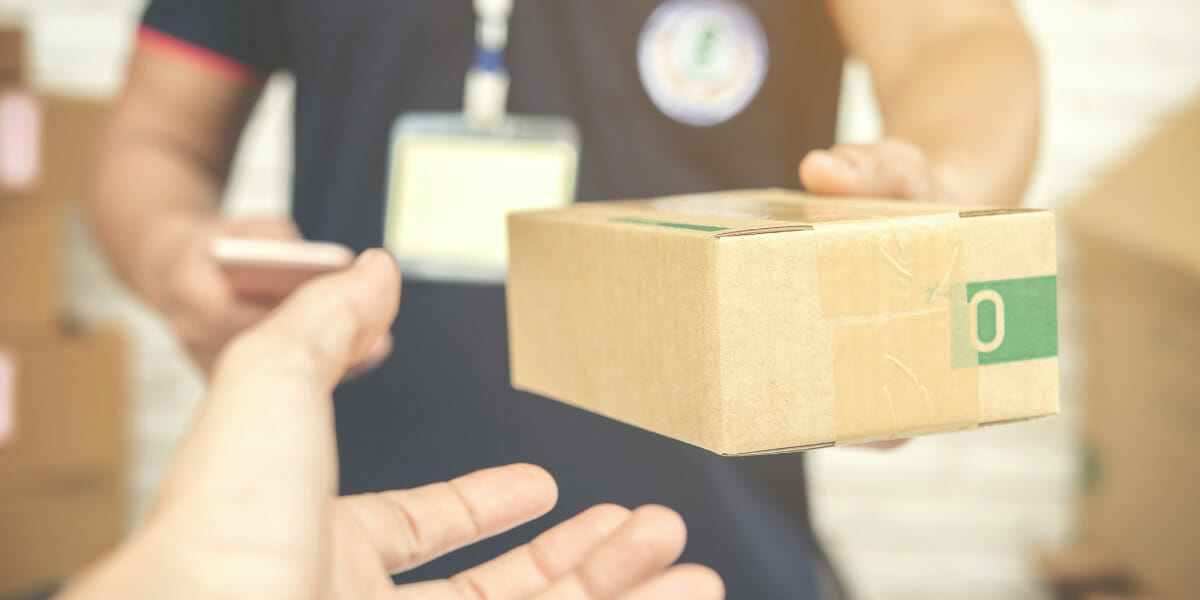 4. The need to implement additional tools or require specialist support

As your Amazon FBA sales grow, you may need to introduce, for example, a warehouse management system that is integrated with Amazon. For those without FBA sales experience, it can also be extremely useful to seek the extra support of an agency who can help optimise offers and achieve much better sales results.

For more on the requirements and exact costs involved in selling on Amazon, check out the following article:

How much is Amazon’s commission and what other costs do sellers incur?

Can you succeed on Amazon without FBA?

Although the FBA model is optional, it is safe to say that in most businesses, at some point in the future, its implementation will be considered a good idea. This is not, however, the rule. A perfect example of a business that will not profit much under the FBA model might be a luxury furniture company that sells high-end, original products. In this situation, the vendor is not competing with others on the fastest delivery time. Moreover, these types of products often require non-standard shipping methods, which are not possible under the FBA model.

Each situation requires weighing up all the pros and cons, taking into account the costs associated with the FBA model as well as the additional responsibilities, but at the same time the nature of our product and its sales potential in a given market.

Pricing models outside the FBA model

High-ranking listings and even the possibility of getting into Amazon’s promotional boxes for free is possible even without FBA, although it is difficult to achieve. We are talking about the Seller-Fulfilled Prime programme, for vendors with a lengthy track record of impeccable customer service and lightning-fast shipping statistics. This programme, however, is not available on every market.

The FBA model can be quite a challenge for e-commerce companies, especially when they want to utilise it to expand into new markets. There is no denying the fact that this is also a huge opportunity.

To be one of those companies, which the FBA model has allowed to gain international momentum, it is necessary to have a secure and meticulous approach from a procedural and tax perspective.

As experts in VAT settlements and registration, as well as resource management, we are committed to helping businesses safely approach this solution. Contact us and let’s discuss what we can do for your business. 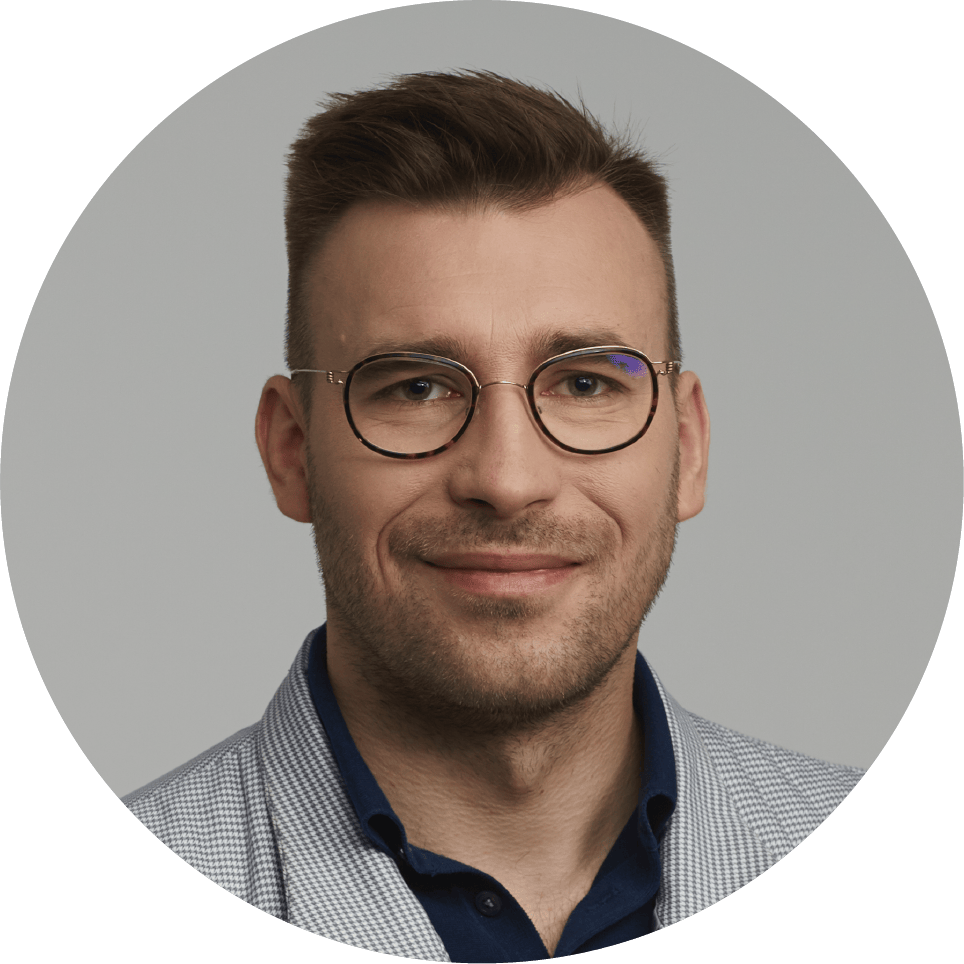 Kamil Kempisty Co-founder in Taxology and KP Consulting. From 8 years in the accounting business.

If you want to receive interesting information about the e-commerce industry and VAT, subscribe to our newsletter